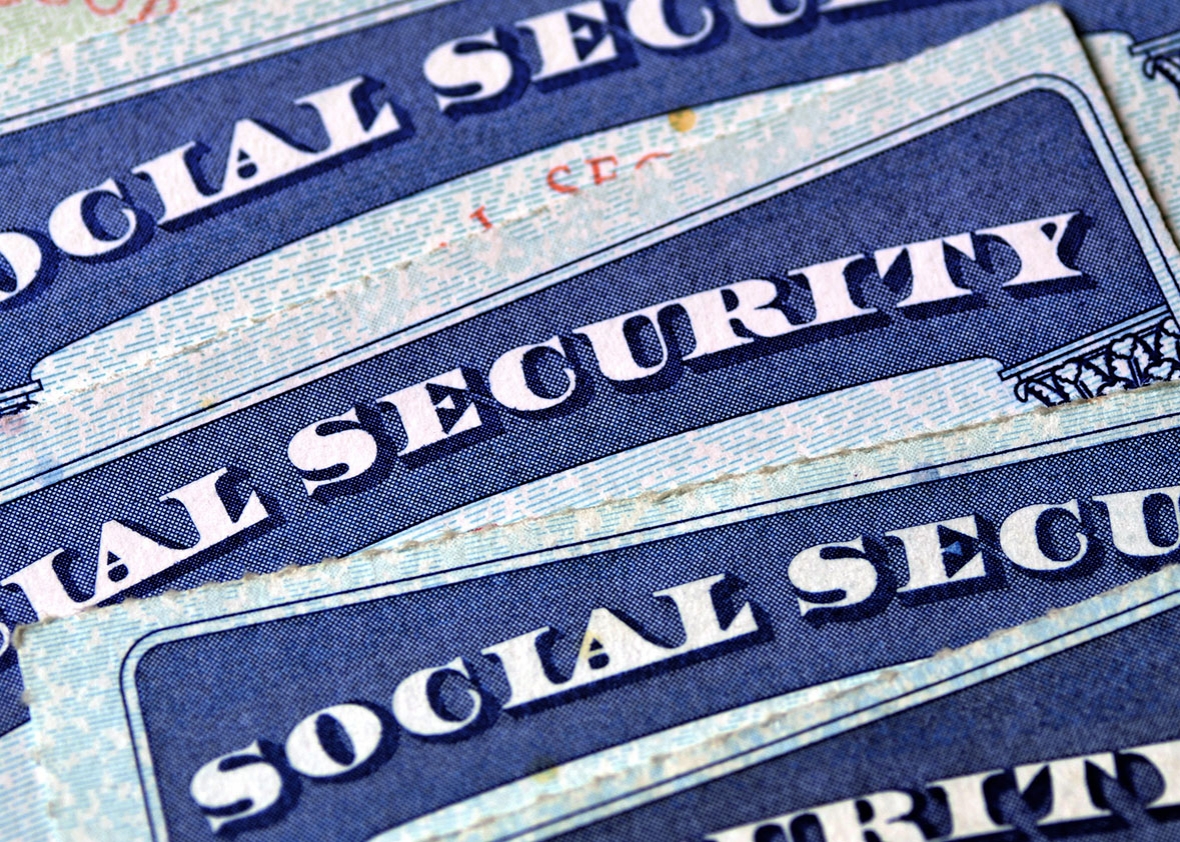 For all of our clients who are planning on taking Social Security benefits soon, we encourage you to know the rules of what you are entitled to BEFORE you apply for your retirement benefit.

As part of new legislation, only those who were age 66 or older by April 30th were able to employ the “file-and-suspend” strategy.  Additionally, if you did not file and suspend by April 30th, this strategy is no longer available.

I recently asked one of my clients – Jane, age 66, still working – if she was taking a spousal benefit.  Her spouse is also age 66.  She informed me that indeed she was.  When I asked how much she was receiving she said $133.00/month.  “Hmmm, I said….something’s not right about that.  How could ½ of a spousal benefit be only $133/month??”

So, we drove down together to our local Social Security office at 8:30 am.  Doors open at 9:00 and there is always a waiting line.  After checking in, we were called to Window E…the first stop for visitors to state their reason for coming.

I explained to the representative at Window E that I thought Jane was not getting her rightful amount as a spouse. The rep typed in names and Social Security numbers of both Jane and her husband and after a few minutes, she looked at us both and informed us that the $133/month was the correct amount.

I thought, “Hmmm…still doesn’t seem right.”  I told the rep that the amount seemed too low and she informed us that Jane was entitled to only the difference between the spousal benefit and ½ of her spouse’s record.

This, by the way, is not true.  And with that the representative dismissed Jane and I to leave…with Jane continuing to receive her monthly payment of $133/month.

So….we asked to speak to the next “level up” and met with a representative in Window 21.

The result?  Jane was entitled to ½ of her spouse’s benefit of $2,780/month, or $1,290/month.  Additionally, Jane will receive a retroactive back payment of what she should have been paid since her 66th birthday, less what she had already received…or approximately $12,000.

So the moral of the story: make sure you know what you are entitled to before going to the Social Security office, and don’t be afraid to question the answers you are given if they seem incorrect.  You never know if you’re going to get a knowledgeable representative or not! 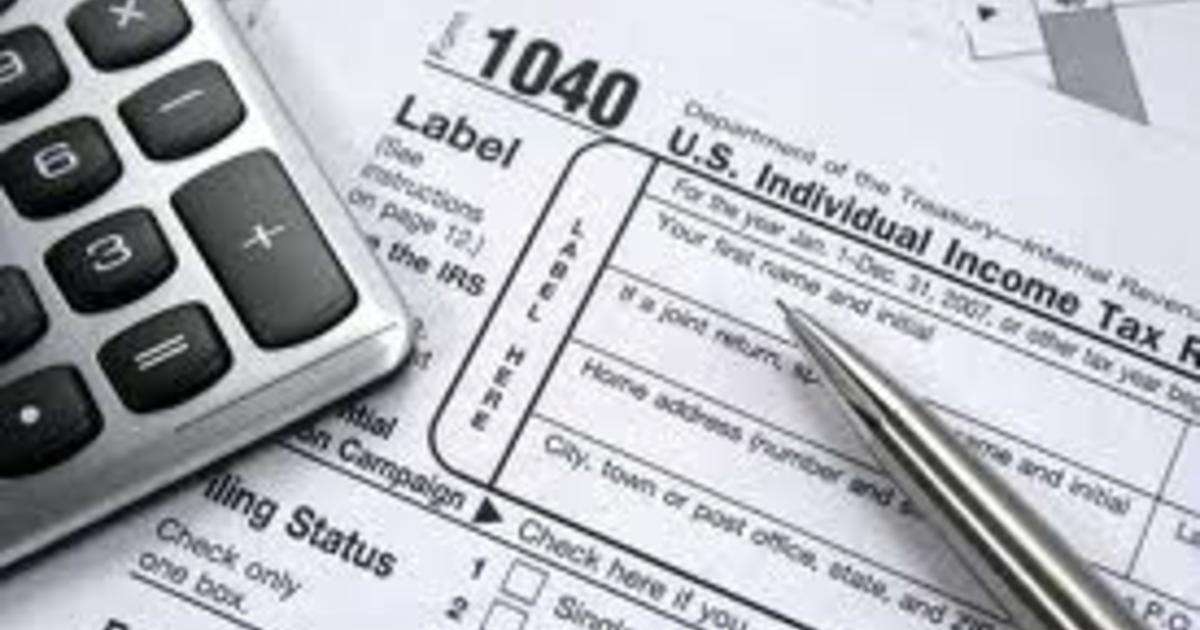 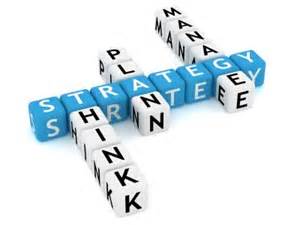